Biggest Companies and Names that Use WordPress – 2017

If you’ve dabbled in blogs before, it’s doubtless you’ve heard of WordPress. It remains one of the most powerful blogging platforms of all, while remaining extremely accessible, even to newbies, due to its free option. Its unrivaled ease of use, amazing extensibility, scalability, and the possibility of using it as a turnkey solution makes it ideal not only for those who are just beginning their blogging journey but also for those who are already seasoned professionals in the business.

To prove the latter point, here are some of the biggest companies that use WordPress to power their websites and blogs. 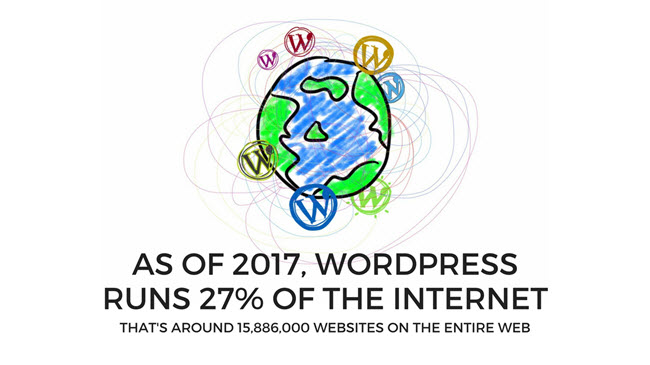 This is just a small fraction of the big names that use WordPress to reach the world with their content. Other players include Coca-Cola, Walt Disney, Variety, Time, and dozens more. While the platform has had its own share of badmouthers, the presence of these WordPress-driven sites and services just proves its unique position as the engine that keeps a huge part of the Internet running.

This site uses Akismet to reduce spam. Learn how your comment data is processed.